Patrick is a professional digital video colorist (with a background in editing and online finishing). He has 30+ years of experience delivering high-quality programming for Broadcast, Commercial, Corporate, and Indie clients, requiring minimal supervision.

For 15+ years, Patrick also developed a concurrent career teaching others how to digitally color correct moving images. Patrick is active in developing community resources connecting professional artisans to their peers while inspiring next generation colorists. Patrick is also the publisher of a weekly color grading newsletter, Tao Of Color Grading Newsletter. It recently surpassed 450 Sunday editions since its 2010 inception.

Patrick’s feature work includes “Poliwood” by Barry Levinson (Showtime) “Lilith” by Sridhar Reddy; “Split Ends” by Dorothy Lyman; “An Affair Of The Heart” by Sylvia Caminer; 5 horror shorts for the acclaimed Bloody Cuts series. Patrick’s first credit was on the 1990 HBO Series, “The Babysitter’s Club” when the series editor allowed him to edit his first narrative scene, on an Avid, and was the assistant editor for that series (using AVR 3!).

Colorist Patrick Inhofer shares a behind-the-scenes look at color grading an animated short film - and how it differs from live action.

Can You Use Project-Level Color Management With 'Flat File' Workflows?

Learn how to tag a single clip with multiple 'input color spaces' in DaVinci Resolve when executing a 'flat file'/preconformed workflow.

How Do You Use Resolve's Parallel Mixer and Layer Mixer Nodes?

In Part 2 of our series on learning how to use Resolve's Serial Nodes, we look at combining them with Layer and Parallel Mixer nodes.

Today's Agenda: What do digital video post production professionals need to consider when buying a storage solution for their digital media?

Review - Controlling The HDR Palette With The Resolve Mini Panel

How does the DaVinci Resolve Mini control surface manage to control 7+ color wheels in the HDR Palette, with only 3 physical trackballs?

Mailbag LIVE! About That ACES Workflow??

Today's Agenda: Is it just me or does the ACES color management system feel like it's limiting my creative choices?

Learn how to set up Resolve Color Management for success. You'll also see a colorist's node tree, designed for RCM & the HDR Palette.

In Part 3 of this series, learn how the color grading controls work differently with RCM 2 enabled. Plus, contrast control in the HDR Palette.

In Part 2 of this series, we dig deeper into the HDR Palette and continue exploring its differences from the traditional Primaries Palette.

Learn how to painlessly create end titles, how they can go wrong, and the new Endcrawl.com interface allowing for custom looks and layouts.

How Do Zones Work in Resolve 17's New HDR Palette?

The HDR Palette represents a major advance in Resolve 17's color grading toolset. Learn about it's core concept, Zones, and how they work.

Do the nodes in DaVinci Resolve's Color Page confuse you? In Part 1, learn how to think about using nodes with this intro to the Serial Node.

Learn how to fix frame rate problems and create both constant- and variable-rate speed effects (and image processing options they enable).

The Fundamentals of DaVinci Resolve's Gallery and Memories

Learn how to use Resolve's Gallery for comparing and sharing color corrections or nodes between different shots.

If you want to master DaVinci Resolve's Color Page then you need to master its Cloud and Point trackers. This Insight sets you on that path.

Learn DaVinci Resolve's Stabilizer and its legacy 'Classic Stabilizer'. This Insight is pulled from our Courses with a new introduction.

Through June 15, professors/adjuncts can provide free streaming access to Mixing Light for their students. 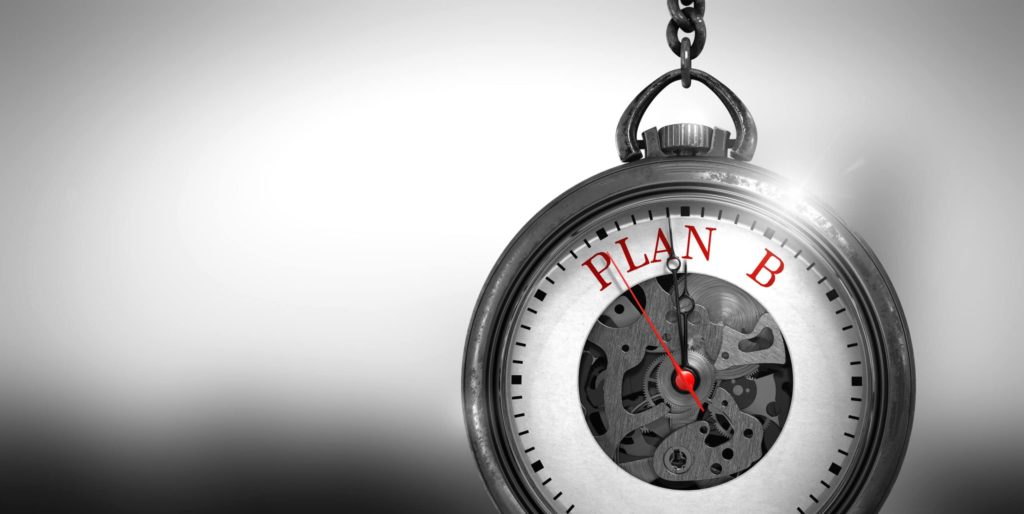 Creative Professionals, Contracts, Force Majeure in the Age of Covid-19

Attorney Seth Polansky, Esq, discusses the rights of creative pros if clients start pulling your jobs (and you've turned away other work).

Learn how a pro colorist is integrating the Resolve 'color space transform' plugin into his fixed node tree to get better results, faster.

An Overview and Tour of DaVinci Resolve 16's Cut Page

When you open DaVinci Resolve 16 for the first time, you land on its Cut Page. How is it laid out? How does it differ from the Edit Page?