Is It Safe to Upgrade to DaVinci Resolve 16 Public Beta (and How Should You Do It)?

DaVinci Resolve 16 is very exciting. But it's currently in 'Public Beta'. What does that mean? Can you update to it safely?

Tutorials  /  Is It Safe to Upgrade to DaVinci Resolve 16 Public Beta (and How Should You Do It)?

What do you need to know about ‘Public Beta’ software and how should you install Resolve 16 Public Beta?

“I love the new features in Resolve 16. Is it safe to upgrade now to Public Beta 3?”

Like I said, reasonable question. Yet it’s almost impossible for me to offer a specific Yes/No answer to you, gentle reader. Why? Because offer advice on running Beta software is like offering investment advice – without knowing your personal, specific-to-you, tolerance for pain my answer will differ. BUT – there are two things I can provide to you:

This Insight is updated from an article I wrote originally about installing Resolve 15 Public Beta. Much of the overall advice is the same. But I’ve updated this article’s examples, links, added a section on how to properly report bugs to the Resolve team, updated Resolve 16’s minimum hardware requirements, and integrated suggestions from comments to the prior article.

You don’t have to look far to discover the pain of DaVinci Resolve users who fail to properly plan for the upgrade to DaVinci Resolve 16 Public Beta! Just visit the DaVinci Resolve forums on Blackmagic’s website. It’s painfully clear that many users don’t understand the purpose of ‘Public Beta’ software – and I don’t want Mixing Light members to get caught in that trap. Ever.

And since memories are short I’m re-releasing this Insight and customizing it for the DaVinci Resolve 16 Public Beta release cycle! It’s designed to get you into the proper mindset for working with Beta software. So let’s start with my initial warning about the term ‘Beta’:

Don’t take Blackmagic’s use of the word ‘Beta’ casually.

For most of us, the notion of ‘beta software’ has become almost meaningless. After all, Google regularly labels software as ‘Beta’ for a year or two! It’s easy to believe that software companies use the ‘Beta’ tag to absolve themselves of responsibility if problems occur, even on well-tested software: “Hey! We told you it was beta software.” Blackmagic doesn’t play that game. They use the term ‘Beta’ in its more classical sense.

What is Beta software?

Here’s an abbreviated definition of Beta software and how developers (like Blackmagic) use the term:

Beta software refers to computer software that is undergoing testing and has not yet been officially released. . . Software developers release beta versions of software in order to garner useful feedback before releasing the final version of a program. . . beta software often comes with a disclaimer that testers should use the software at their own risk. If you choose to beta test a program, be aware that it may not function as expected.

A few points about this definition:

And if you’re wondering what kinds of bugs we talking about then check out these links to two examples of the types and number of bugs:

My point? There are often just as many severe bugs fixed in later rounds of Public Beta cycles as in earlier rounds. Public Beta is just that – Beta. If Blackmagic felt it was time for the general Resolve-using population to upgrade, they’d drop the Public Beta moniker. (Don’t get me wrong, I LOVE those detailed listing of specific bug fixes in Resolve! They allow those end-users beta testing to know what bugs they should verify are working. It’s an extremely responsible habit that Blackmagic and the Resolve team have acquired.)

Does ‘Public Beta’ make DaVinci Resolve safer to use than normal Beta releases?

Not necessarily. The term Public Beta just means you’re not under a non-disclosure agreement to use the software. There are no guarantees that it’s any more stable than any other Beta software – or that the software was tested on a hardware platform that matches your setup with your combination of installed programs and utilities.

Here’s the thing you need to understand about DaVinci Resolve: DaVinci Resolve runs on three different operating systems. It’s also designed to run across a broad array of laptops and desktops with hundreds of possible specifications. This makes it impossible for Blackmagic to test against every likely combination of hardware and software. During Alpha and Private Beta testing (assuming there is Private Beta testing) Blackmagic irons out the major show-stopping bugs they’ve discovered internally. Once it seems polished enough they release DaVinci Resolve with the ‘Public Beta’ tag. At this point, a larger, base of users – across hundreds of unique setups – tests the software and reports back problems.

Once Blackmagic is happy that reproducible problems have been mostly squashed, the shipping version is released. Less bug-tolerant users can now jump on board and work with the software – but only after there’s been a 6-month ‘shakedown cruise’.

DaVinci Resolve 16 Public Beta is a ‘shakedown cruise’, so wear a life jacket!

This article is about helping you survive testing Public Beta versions of DaVinci Resolve by giving you a life jacket, in the form of tips and advice. Specifically:

In the first part of this article, I dispel the notion that you can treat Beta software like any normal software upgrade. In the second part, I’ll share my (mostly) bulletproof method for upgrading from a stable software release (like Resolve 15.3) to beta software (like Resolve 16 Public Beta) for the first time. 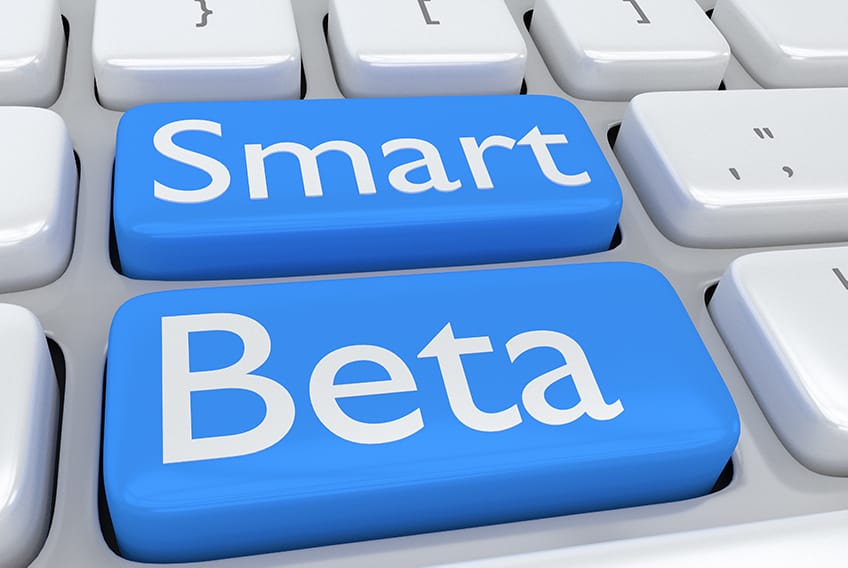 Part 1: Are you a candidate for beta testing ‘Public Beta’ software?

The first thing to understand: Beta is beta. Whether you’re on a private beta program or using publicly available, freely downloadable Public Beta software. You, as an informed end-user, must take responsibility for using software that the developer is telling you is not fully tested. This takes us to Rule #1.

Rule #1: The software is Beta, ergo you are a Beta Tester

Private Beta or Public Beta – it’s a difference without a distinction (except many Private Beta programs put you under an NDA and it can become a breach of contract for you to even admit you’re in the Beta program). If you’re using software with the word BETA in it then you are a beta tester! One more time for effect:

If you’re using software with the word BETA in it then you are a beta tester!

Why you may ask yourself, would a responsible software company release Beta (or unstable) software to the public? There are two reasons that pop to the top of my mind:

Homepage › Forums › Is It Safe to Upgrade to DaVinci Resolve 16 Public Beta (and How Should You Do It)?