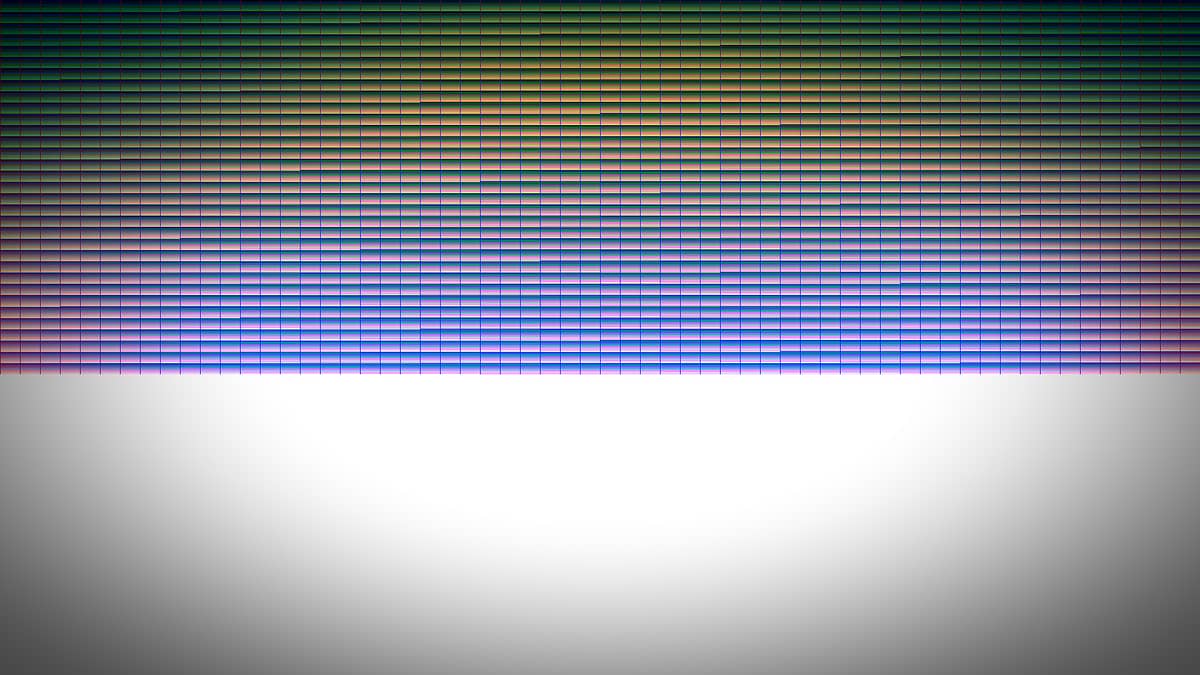 How To (Improperly) Export LUTs in DaVinci Resolve 15

Learn the 'rules' when exporting LUTs in DaVinci Resolve 15. You also learn how to break a LUT to understand the problems with many LUTs.

Understanding DaVinci Resolve 15 LUT exporting (so we can break it)

When Jason Bowdach published his LUT Stress Test on Mixing Light, he had no idea how I’d latch onto this concept. ‘Broken LUTs’ have many implications and are a useful tool in understanding the mechanics of the process. Just as importantly, when a LUT fails the Stress Test, it speaks to the technical proficiency of the person creating the LUT. In other words, the Look Up Table is broken because the creator ignored (or didn’t understand) fundamental rule sets for LUT creation.

It used to be very easy to get DaVinci Resolve to export a broken LUT. All you had to do was this:

But in Resolve 15 (and a few earlier versions) those nodes are simply ignored.

What are the LUT-breaking Color Page Features that DaVinci Resolve 15 ignores?

What’s up with the HSL keyer and the Power Windows?

Most of the other operations make sense to ignore. But why the HSL Keyer and Power Window? Think about it – A LUT transforms a specific starting set of RGB values to a single specific ending set of values:

Power Windows & HSL Keys have the possibility of getting multiple Ends from a single Start. And this breaks your LUT exports.

In this Video Insight, you see this ‘LUT theory’ in action.

In the process, you learn how to use the trim_lut (that ships with Resolve) to force Resolve to export a LUT without ignoring Power Window or HSL operations. And we use that trim_lut to explore what some commercial LUT developers are doing that generates broken LUTs. It’s my final answer to the question I asked based on Jason’s original LUT Stress Test Insight and I followed up with asking how hard is it to generate a broken LUT.

And the answer is: It’s pretty freakin’ hard to generate a broken LUT in DaVinci Resolve 15. And if you have a LUT that can’t survive the LUT Stress Test then it’s likely the creator broke the rules we just explored.

In other words, those LUT creators are asking the LUT to generate multiple End Values from a single Start Value. And a LUT can’t do that – with very negative effects on your images. I’m wrapping up this post with the quote that Jason started this series:

“A little knowledge is a dangerous thing” – Alexander Pope

My hope is you are now past the ‘a little knowledge’ stage when it comes to understanding and evaluating the quality of a LUT. Now, when you download a LUT or are handed one from a client you have a baseline of knowledge that makes you dangerous (and much more useful) to the less knowledgeable.

Questions and Comments are always appreciated!

Did you learn anything? Do you disagree? Did a new question pop in your mind? That’s why we have comments enabled down below! Think of an Insight as the topic on a message board and the comments as the replies.

Homepage › Forums › How To (Improperly) Export LUTs in DaVinci Resolve 15