From The Grading Room – Is Yellow The New Orange?

In the last couple of years there has been a shift away from teal and orange to teal and yellow. Dan investigates that transition and looks at his own grades. He also asks do you miss teal and orange?

Has Teal And Orange Been Replaced?

It’s recently come to my attention that I’ve changed quite drastically as a colourist. I once was a happy warm, saturated colourist.

Over the past six months, I’ve drifted towards the sexy alluring look of our feature film grading counterparts.

This insight is both an investigation into my own style of grading but also a question for you all.

Have you become a member of the greeny yellow highlight club?

I also remembered during the process of writing this Insight that back in 2016 I looked at this very topic… and was a member of the red over yellow warmth club!

You can check that insight out here.

The Move Away From Teal And Orange

I’d like to start by saying I’m not bashing the Teal and Orange look.

It is and always will be a huge part of grading history.

It was such an amazing step forward for feature film grading it even made the mainstream news!

Check out this article from 2010 from a UK newspaper here.

The Teal and Orange look has been declining or should I say evolving over the last few years.

I’m not sure what caused this.

Overuse of LUTs in Vimeo/Youtube films? Mainstream news picking up on the trend?

For me, the pinnacle of the Teal and Orange era was the movie Battleship: 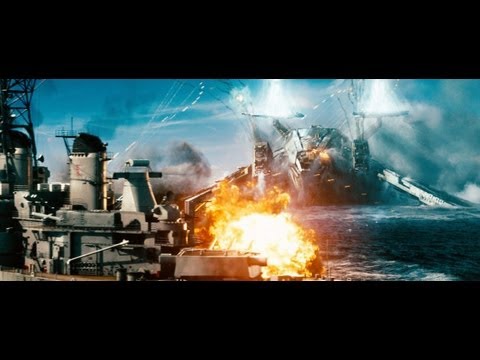 It’s about as teal and orange as you can get!

My best guess is that as it’s such a well-known style of grade that filmmaker’s and studios are starting to ask for something less well known.

Don’t get me wrong teal will always have a special place in our heart but its counterpart orange isn’t so lucky.

Here is an example of a film that would have certainly been teal and orange 5 years ago but has moved on to teal and yellow. 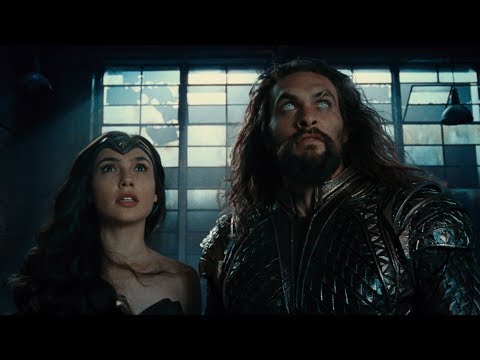 To get an idea of how widespread this move to yellow has become let’s take a look at some other platinum level movies and their grades.

Homepage › Forums › From The Grading Room – Is Yellow The New Orange?