According to Blackmagic Design:

“[the free version of Resolve 15] limits project mastering and output to Ultra HD resolutions or lower. Resolve 15 only supports a single processing GPU on Windows and Linux and 2 GPUs on the latest Mac Pro.

What are the significant new features released with DaVinci Resolve 15?

They have worked on projects for Nike, Netflix, Dolby Studios, Discovery Networks, National Geographic, HBO, ABC, NBC, Hasbro, heralded directors such as Barry Levinson and the late Bruce Sinofsky, and music videos for Radiohead and Bjork. They have taught at industry events worldwide including NAB, IBC, Interbee, Adobe Max, The Editors Retreat, and BIRTV Beijing.

The founders are joined by a growing list of Contributors, who are working professionals in this field and add valuable depth and breadth of experience – to help us all grow together in this ever-evolving craft of digital video post-production.

Learning DaVinci Resolve with MixingLight.com Mixing Light hosts and produces the largest collection of color correction tutorials, podcasts, and articles on the internet. We call it: The Insights Color Correction...

In this Insight, colorist Joey D'Anna, fresh off demoing Resolve 15 at the Blackmagic booth at NAB 2018, shares his thoughts on the top new features that benefit the dedicated colorist the most in Resolve 15.

Guide To Safely Upgrading To DaVinci Resolve 15 (and beyond)

If you want to upgrade from an earlier version to DaVinci Resolve 15 then how do you do it safely? This checklist will help you out.

An Introduction to Fusion (For Colorists) in DaVinci Resolve 15

While Fusion is a node-based compositor, its node tree is very different than the Color Page. Learn how to use Fusion in DaVinci Resolve 15 in under 15 minutes.

Resolve 15 supports the ability to create DCPs natively. In this Insight, learn how that works and get back ground info on essential DCP specs. 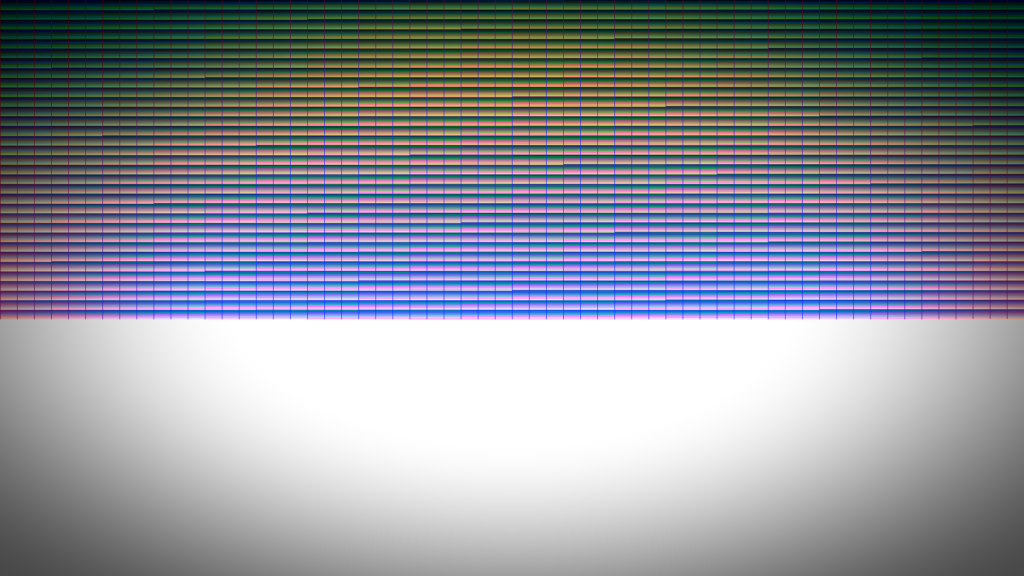 How To (Improperly) Export LUTs in DaVinci Resolve 15

Learn the 'rules' when exporting LUTs in DaVinci Resolve 15. You also learn how to break a LUT to understand the problems with many LUTs.