Grading a long time ago in a galaxy far far away

Welcome to the first insight in an exciting new series here on Mixing Light.  In this series, we are going to take a look at the grade and online from start to finish of an amazing fan film ‘Star Wars Origins’. 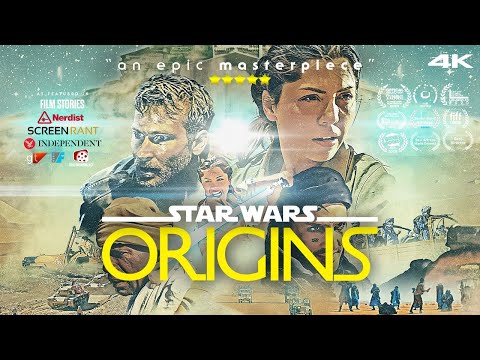 Living out a childhood dream couldn’t have had a better starting point as David Meadows the cinematographer captured amazing looking images right on the sensor.

I know this isn’t a real Disney level official film but it’s as close as I’m going to get unless I change my name to Stefan Sonnenfeld or Walter Volpatto. The best part of it being a fan film is that we truly get access to all areas:

If you’d like to really dive into every aspect of the film, Phil has a great youtube channel and has documented every step of making the Origins film 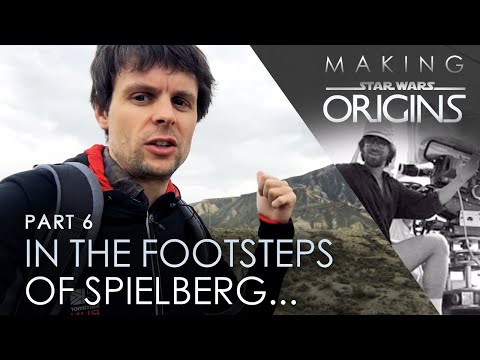 A little background on the project itself.

The first premiered in a cinema in London for press and Q&A screenings. Then, it premiered on Youtube where most people are going to see it.

This is going to be a very in-depth series, as it’s being finished to a studio standard I’m going to go into a huge amount of detail on each step of the way. Obviously, certain things like conforming might not be fun to watch in real-time so I might speed up these moments and compress time when a repetitive task is happening. But apart from that it’s going to be all warts and full view of working on a narrative project like this.

Jump over to the video, where I tell you more about this project and this series.