Colorist Joey D'Anna breaks down his color grade of an indie feature - showing how he executed the goals & technical challenges of this film.

Recently, I had the opportunity to color grade a really beautiful feature film called “The Road To Galena”. Written and Directed by Joe Hall and featuring cinematography by Clark Vandergrift – the film follows the lives of three friends over a 20-year period. This was an absolutely fantastic film to grade. Shot on RED, on the Eastern Shore of Maryland, and in Washington DC, I loved the opportunity to dig into great narrative work.

In this Insight, I share the production’s technical concerns and workflow; but what I want to focus on is the use of color to tell the story. This film was a breath of fresh air for me – almost all of the color grading was creative. The technical challenges were limited, and the footage was at a solid starting point due to the great lighting and production design. 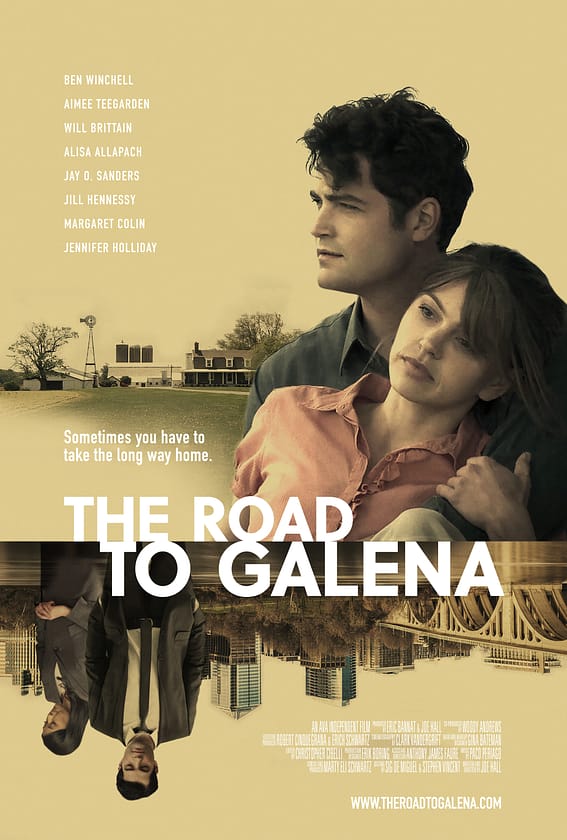 Color grading feature-length films always have technical challenges, and this one was no exception. We started grading The Road To Galena before final distribution was set in stone, so I needed to develop a workflow that kept all deliverable possibilities on the table. The biggest workflow things I needed to focus on were:

With these goals in mind, I settled on using ACES in a node-based workflow but made sure not to make any adjustments post-ODT, allowing for creating a future-proof ACES master if needed.

With the workflow figured out – the real fun started with the actual creative grade. Since this story took place over two major locations and over 20 years of the character’s lives, there were a few important creative considerations as well: 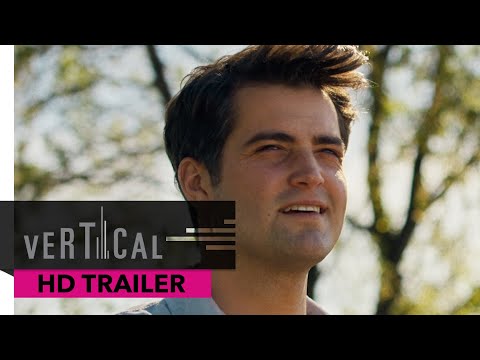 And join me below for an overview of how we addressed these creative concerns and goals on several shots from the film. “The Road To Galena” is available now on demand.

As always – leave comments and questions below.