Degrading Footage – How To Purposely Mess Up Shots

Sometimes you need to throw the rules out the window and create the worst possible image for effect. Dan shows you how to do this in Resolve

Tutorials  /  Degrading Footage – How To Purposely Mess Up Shots

We’ve reached a point in time where most cameras shoot amazing quality footage and our grading toolsets are so advanced it’s actually quite hard to “break” your footage!.

A great example of this was a music video I graded recently.

We wanted to have the main singer and band silhouetted against a bright background. Due to the camera having so much latitude it was actually quite hard to achieve this!

Here is the video: 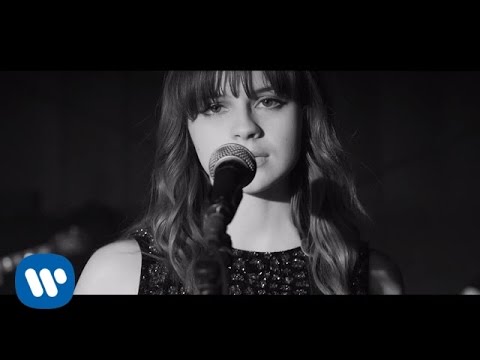 For those of you who don’t know, DaVinci resolve is a 32-bit float processing system which in a nutshell means that it is very very hard to “break your image” as it does such a good job of preserving the detail in the footage.

For example, in one node if you crush the black and then in the next node lift it, the detail will come back.

This Insight is all about breaking your shots and making them as nasty as possible.

I was challenged by a director recently to take some POV footage and make it look like an evil virus looking for a human host.

This director directed lots and lots of episodes of Top Gear so you can imagine that he likes to push things in the grade! You can see his credits here James Bryce

It was hard! I had to turn off the part of my brain that says don’t break the footage!

I ended up using sharpening, midtone detail, per channel clipping, log controls and tons of masks to basically make it as messed up and nasty as possible.

You could see compression noise, fizzing, and halos around people but it’s exactly what he wanted so worked well.

Check out my video below on some methods to defeat Resolve’s 32-bit float safety net!

Homepage › Forums › Degrading Footage – How To Purposely Mess Up Shots