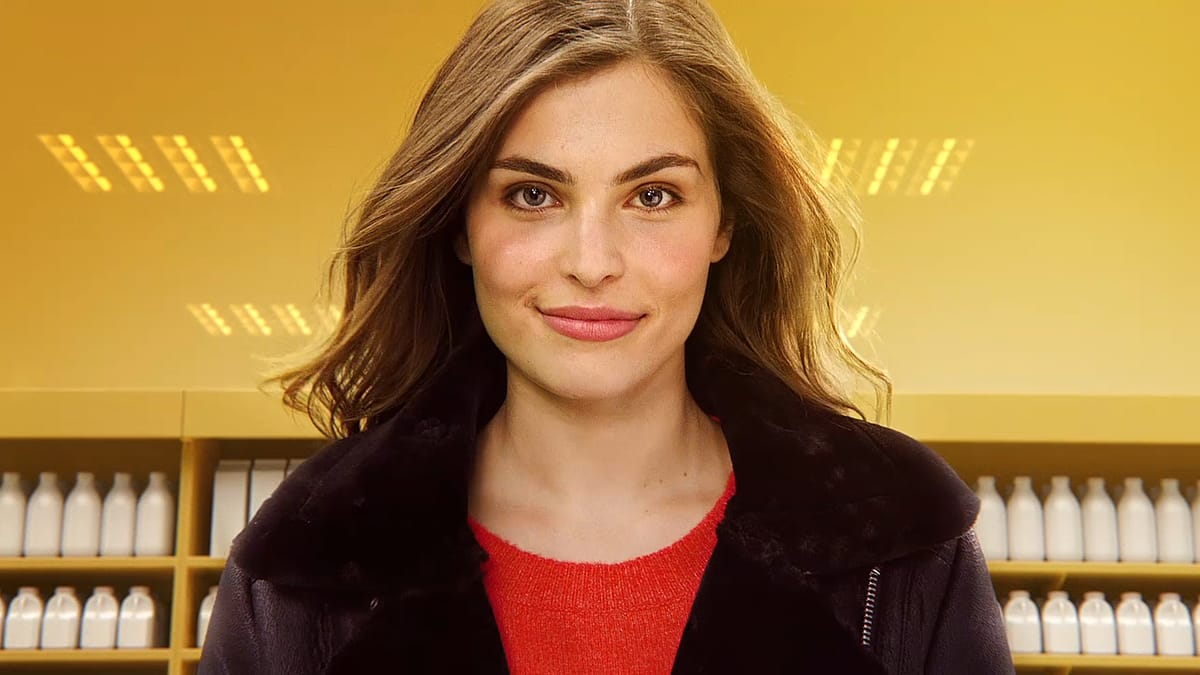 An old school technique that is still regularly used today in commercials. Having a break between grading the same footage has huge advantages.

A Telecine Custom That Still Survives In London Commercials

In London, it’s not out of the blue to grade a commercial, send it off to flame or nuke for vfx work and then take the flattened render back in to perform a final pass.

Here it’s actually called a DCP which stems from the Pandora Pogle system.

A little more information from Wikipedia might help describe where it came from:

“DCP or Digital Color Processor was a standard-definition digital video processor controlled by a Pogle. DCP was one of the first commercially available systems which were built entirely with digital circuitry using programmable logic. Until this time most color manipulation [including the circuity within Telecine machines] was predominantly analog. With the DCP, the primary [e.g. Lift/Gamma/Gain] and secondary [Zonal and Hue based] colour processing could be done outside the telecine and so input could be from film or videotape. Standard definition processing was of NTSC and PAL video.[4][5] The DCP was a modular system so over the life of the product various add-on’s and upgrades were made including the “Electric Sunroof” option. This was launched in direct competition to the “Power Windows” feature from DaVinci System in Florida. It enabled multiple secondary colour corrections to be applied each within a separate area of the image. ESR windows featured an advanced keying system that allowed the user to identify the areas of the image using Hue, Saturation and Luminance keys combined with the physical position of pixels on the screen.”

The reasoning for a DCP was that when you did the initial transfer from film you mainly did primary corrections to get the best possible look from the film negative.

The next time you visited the grade you were probably working off tape that had been laid off from a flame.

It was in this second session that you could get into power windows, secondary corrections, etc…

Why do we still do it today?

The DCP/Final Grade session is mainly great for one reason.

There is probably on average two weeks between the initial grade and the final pass.

It is priceless to question everything again with fresh eyes.

I’n my video below I’ll show you a breakdown of a green screen commercial that I did from offline to initial grade to final grade.

It’s amazing how many things were refined in that final session.

If you’ve got any questions, be sure to leave a comment!

Homepage › Forums › Thinking Like A Colorist – The “Final Grade”