Rotoscoping In Resolve : An Introduction

Rotoscoping in Resolve is becoming more and more necessary. Dan shares some hints and tips on how he approaches the task.

Tutorials  /  Rotoscoping In Resolve : An Introduction

Rotoscoping is one of the most overlooked but necessary parts of postproduction.

In Resolve, it’s slow, difficult and frustrating when you don’t do it often but as with most things in post, with practice and regular use, you can become much more efficient

As a colorist, you may be thinking when will I need to rotoscope something?

I felt that way too but as I get to work on bigger and more difficult commercials the need for fine rotoscoping is becoming more and more necessary.

For example, check out this made.com commercial I graded.

In my video Insight below, I explain how I failed at rotoscoping a section in this commercial and needed to send it to a compositor to finish. 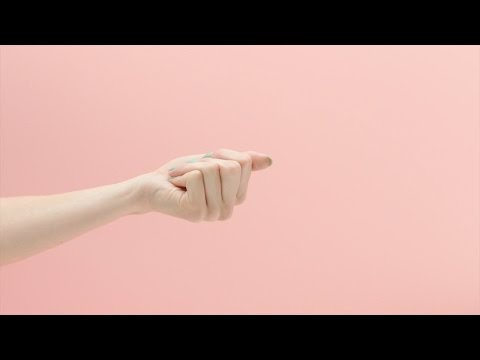 More and more clients are expecting me to be able to deliver compositor level results as part of the grade.

In this Insight, I give you an overview of how I lay out my nodes and also the key to efficient rotoscoping.