Press  /  And the Best Grade winner is…

And the Best Grade winner is…

Of course, we jumped at the chance!

And to raise the stakes a bit higher, we invited Flanders Scientific to donate one of their monitors to the winner of the Best Color Grade category. And they agreed! Thanks to FSI’s generosity the winner of our category will receive a CM171.

How did the judging process work and how did we arrive at our winner?

We started with a spreadsheet of the Top 50 entries as judged by Team BloodyCuts. And that led to our first decision… due to our scheduling challenges and the fact that Robbie and Dan are in the middle of their DaVinci Resolve training title, we decided to split the Top 50 between us and judge in two rounds.

We judged on a four point scale, with excellence getting the highest score of 3 (lowest was 0). We didn’t impose any rules as to how to apply those points – that was left for individual determination… just so long as each of us graded consistently using our own judgement in assigning points. we figured it’d be fair. We judged based on the following categories:

Very early in the judging process it became clear that the three of us had three distinct judging styles:

After the first round we had quite a few funny conversations as prodded each other about our scores.

We had a good time with the 2nd round of judging since we could do direct comparisons between our scoring styles.

In the end, our winner was clear. Sorta.

Two points separated First and Second place. Our #2 selection was scored very highly by Dan and Robbie – but not so much by me. So I went back and re-watched it, then checked my final scoring. I was happy with my judging – giving the #2 film solid 2’s across all the technical categories. Basically, I like the grade but felt they didn’t commit to the Look strongly enough to change my score and add additional points in the Bonus categories to push them over the top.

The highest scoring short film was Play Time. Each of us agreed that while individually we all had our personal favorites from a grading stand-point, this film managed to consistently impress each of us enough that it crawled its way above the other submissions and took the top prize… Best Grade and a FSI CM171 display.

Congratulations to the filmmakers of Play Time. Team Mixing Light feels you did a great job producing a classic looking horror film that also echoed the BloodyCuts style of horror. We didn’t start out to select a film based on that criteria but we weren’t surprised that it was that style of film which won our craft category. 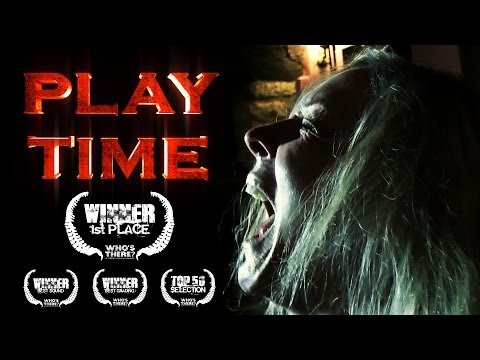 All three of us loved this short film. It has the classic BloodyCut element of starting off in one genre and finishing in another. As mentioned earlier, if not for my feeling that they could have committed more firmly to their Look they might have taken First Place. 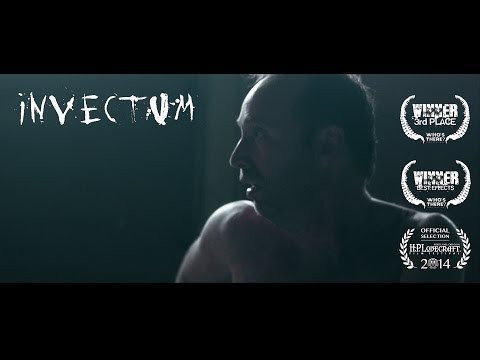 These films all had one of us as its champion, scoring it highly and is worth the honorable mention. Listed in no particular order. 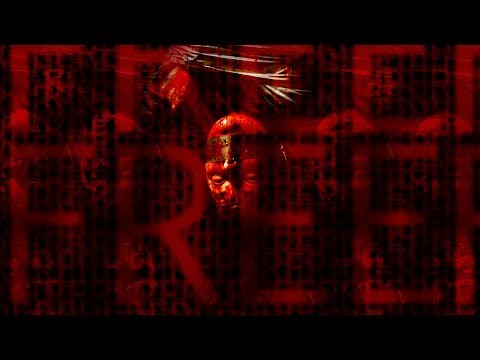 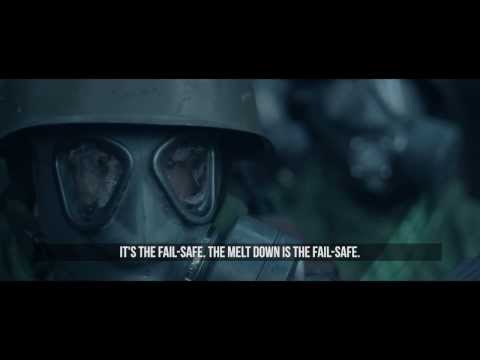 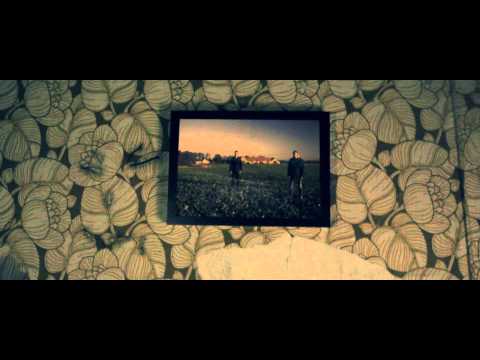 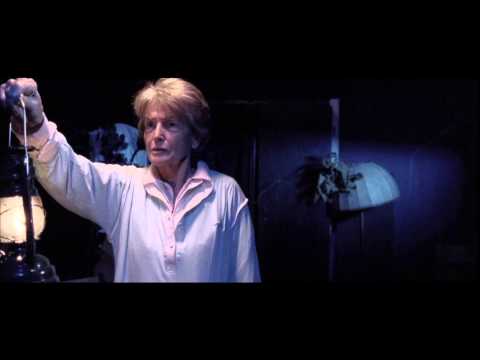 Get a Free Week of unlimited access to our Insights Library!