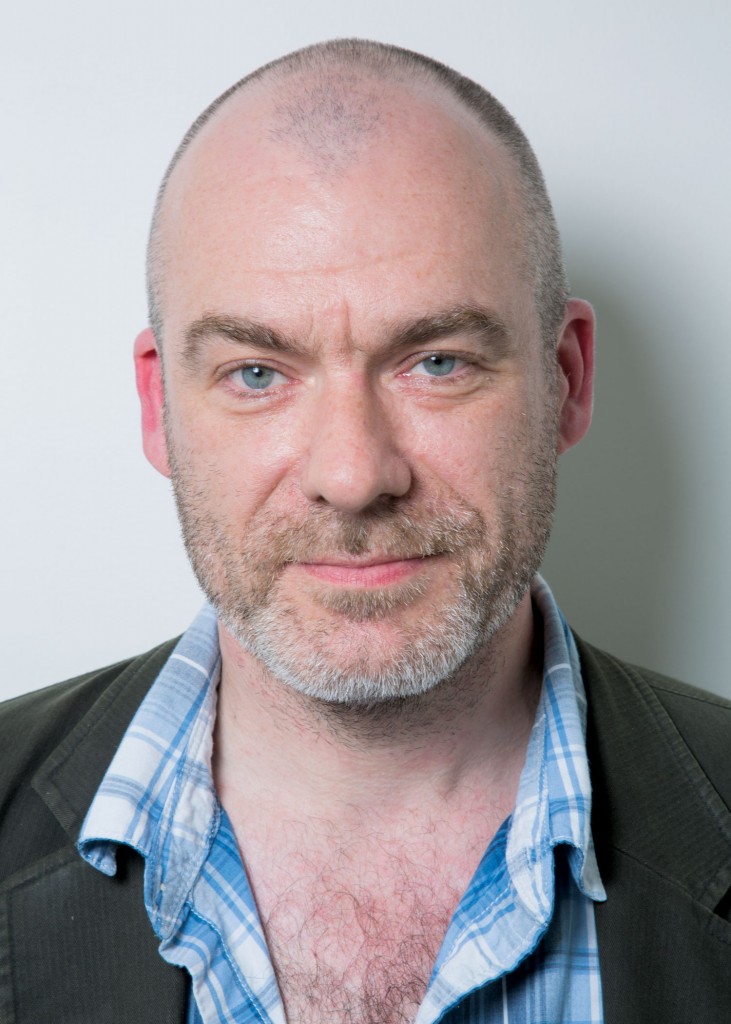 Neill is a principal in London's famous Millenium FX, a creature, make-up, and effects shop. He wrote and directed this BloodyCuts.co.uk short film.

Practice color correcting a short film with "Mother Died" - a gorgeous short (with a zombie twist). Color the original RED footage and use in your Demo Reel

Are You Searching For High-Quality Footage?

Are You Tired Of Struggling With Sub-Par Projects?

How are you supposed to practice pushing your color correction skills with footage that fights you?

Are you ready to color correct a terrific narrative short that’s well executed with great production value? With footage that can take your pushing and pulling?

Do You Want To Practice With Camera RAW Footage?

Camera RAW can be highly flexible – especially if its well shot. RAW can also be a confusing workflow-wouldn’t you like a test project?

Mother Died is a 5-minute short film, where 90% of the shots are 5K RED camera originals. It’s a fun little narrative with a horror twist (but the violence is all off-camera).

Download This Short Film, Ready For You To Color Correct

Mother Died is prepared and ready for you in DaVinci Resolve 12.5.5 (or later). And it’s dead simple to get started:

Mixing Light co-founder Patrick Inhofer and Bloody Cuts’ London-based Ben Franklin (yes Americans, that’s his real name) and Anthony Melton began their relationship with a simple email. They wanted Pat to include their horror short Suckablood in his weekly newsletter.

Pat was blown away (seriously, Google and watch that short). He offered BloodyCuts a simple deal: He’ll grade any of their future films, forever. If they let him turn whatever he color grades into training? 7 films (and several training titles) later the relationship is still going strong!

From the gentle story of Mother Died (where all of the violence is implied) to the over-the-top bloody Don’t Move (seriously, even Pat had to look away while grading that short) – the production value BloodyCuts puts on the screen with their shoe-string budget? We continue to be impressed and it’s only a matter of time before they ‘break through’.

A key component to their success is the director of Mother Died, Neill Gorton

Neill’s London-based creature shop MilleniumFX has been handling the practical effects and prosthetics from very early in the BloodyCuts series. Neill is practically a legend from his work on the BBC’s Doctor Who. He brings a level of excellence that Ben and Anthony leverage for every drop it’s worth. Neill wrote Mother Died, which is his directorial debut!

When you work on Mother Died, you’ll understand why Pat loves working with this unique team of filmmakers.

Building a quality demo reel is difficult. Remember, your demo reel needs to reflect the kind of work you want to attract. But if you want to color grade narrative films like Mother Died, normally you’d have to wait for that kind of client to appear.

Today, that changes! Give Mother Died your best effort and then put your favorite shots into a Demo Reel… it’s part of our licensing agreement with the filmmakers (limitations on footage usage is in the Licensing Agreement on checkout).

No colorist works in a vacuum. We always have a collaborator we need to work with or who gives input. Mixing Light’s Patrick Inhofer recorded his interview with the director of Mother Died. Listen and learn what Neill Gorton (making his directorial debut) is trying to impart, visually.

Neill is also a principal of London’s famous creature and make-up shop, Millenium FX (which explains why the zombies look so good at the end). So… your work needs to be extra-special for the man who does creature work for Dr. Who and did prosthetics for Saving Private Ryan!

(to get some ideas… before coloring it better!)

Start downloading your 22 Gigabytes of RED camera-original footage… with a fully prepped timeline! It’s just waiting for your inspiration (and hard work) to give it the shine (and horror) it deserves.

Mixing Light members: Log in to activate your Member pricing.

There are limitations to what you can do with this footage. Our licensing agreement is in plain English and completely reasonable. Practice Projects are only licensed for private, individual usage and may not be shared for any purpose. Respect this licensing and we'll keep bringing you new short films for practice!